On June 2, Mr. Juan Carlos Rodríguez, General Manager at Ecocomputer SL, participated in a debate table on circular economy: 'The Sustainable Development Goals in the Circular Economy: Clean points / live points in Castilla-La Mancha' within of the National Congress of the Environment (Conama 2020).

The intervention of Mr. Juan Carlos Rodríguez was aimed at exposing the benefits of the digitization of ecoparks, both in terms of improvements in management and in terms of citizen involvement.

The other participants in the debate table were Ms. Mariana Boadella, Councilor for Sustainability and Agenda 2030 of the Ciudad Real City Council; Mr. Pedro J. Saez, General Director of Grupo AMIAB; and as moderator, Mr. Pedro M. López Medina, Coordinator of Circular Economy of the General Directorate of Circular Economy. Department of Sustainable Development of the Community Board of Castilla-La Mancha. ​ 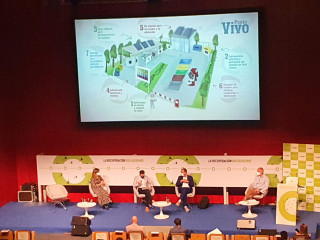 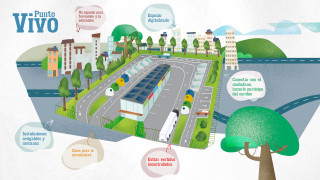 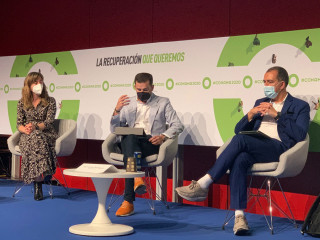 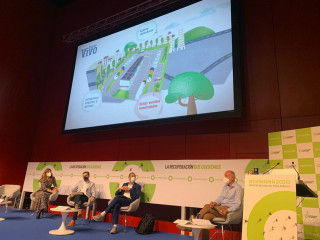 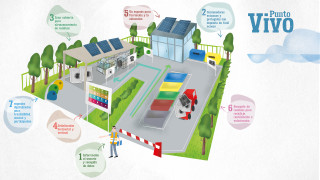 Ecocomputer will be exhibiting at TECMA 2022